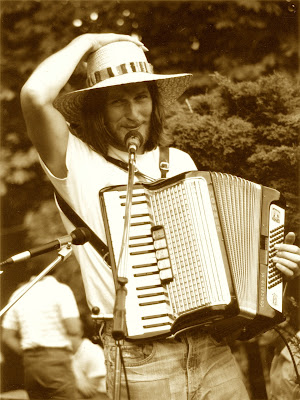 
“Music resembles poetry: in each are nameless graces…
– Alexander Pope (“Essay on Criticism”)

Music and poetry have been linked for centuries; in fact, poetry predates written forms and was originally recited aloud or sung rather than read. Poetry, even free verse, has maintained a musical quality in rhythms, meters, rhymes, articulation, and phonetic timbre. In poetry, as in music, texture is often achieved through contrasting smooth lyrical sounds and staccato or discordant sounds; in poetry, alliteration and assonance, internal and external rhyme, imagery, and mood all add to a poem's “sonic texture.”

Interestingly, while poetry is often inspired by music, music is also inspired by poetry.  One of the best examples is Stéphane Mallarmé's poem “L'Après-midi d'un Faune” (“The Afternoon of a Faun”), written in 1876. This poem inspired Debussy’s tone poem of the same title. Debussy completed the work in 1894; in 1912, it was choreographed by Nijinsky and premiered by Diaghilev's Ballets Russes at the Théâtre du Chatelet, Paris (with Nijinsky as the Faun).

1. For this prompt, let’s use music to inspire a poem.
2. Select a piece of music that you haven’t listened to in a long time (or music that you’ve never heard before).
3. Before you listen to your music and begin to write, consider how other poets have used music to inspire their poems.
4. Now, relax and listen to the music you’ve chosen.
5. How does the music speak to you?
6. How do the tempo, rhythms, and meters of the music make you feel?
7. What images does the music invoke?
8. Does the music cause you to recall a particular time or experience? A person?
9. Does the music create an atmosphere of discovery that you can translate into written language?
10. What story emerges from the music?

Remember, you needn’t write about the music but, rather, what the music suggests to you.

Alternatively, you might try writing a poem about what music in general means to you; or you may write about a piece of music that has a special meaning for you. Sample opening phrases:

Another “musical” possibility for this prompt is to write new lyrics for an old song. Oh, and if you’re musically inclined, how about writing a poem and setting it to your own music? 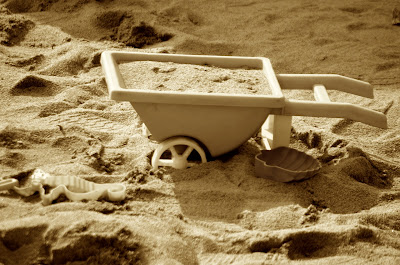