Prompt #313 – Metaphors for Ourselves 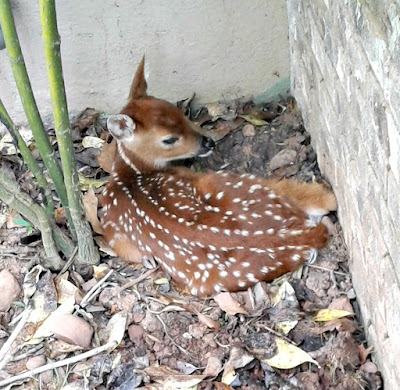