There's a giveaway being offered at Goodreads
for a copy of my new book, Not Asking What If.

Not Asking What If

See the giveaway details
at Goodreads.

Enter Giveaway
Share |
Posted by ADELE KENNY at 9:00 AM 0 comments 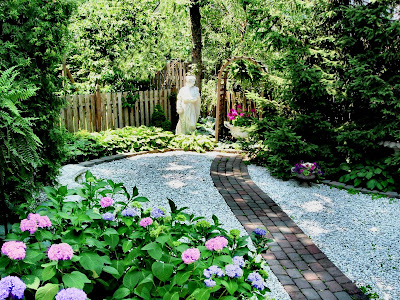 Today we celebrate the summer solstice here in the Northern Hemisphere—
the longest day of the year and the shortest night—
a good time to discover or revisit Shakespeare's
A Midsummer Night's Dream
(which you can read online by clicking on the title above).

I thought today would also be a good time to share some of my favorite recently-published poetry books by way of  recommendation for your summer reading. 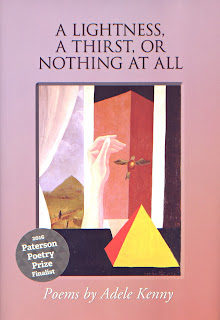 Before I list the books, and I know I promised myself that this wouldn't be an "about me" poetry blog, I'm breaking my own rule because I'm so happy and honored to share that my book A Lightness, A Thirst, or Nothing At All is a 2016 Paterson Poetry Prize finalist (for books published in 2015).

Mark Doty's book Deep Lane is the winner and here are the finalists:

Following are my top ten 2016 poetry books
recommended for your summer reading
(in alphabetical order by title).