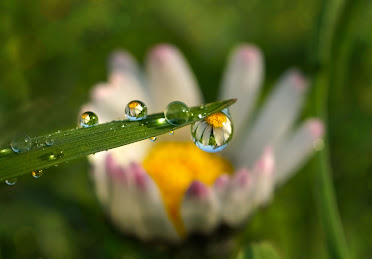 As summer stretches on, and the heat continues where I live, it's nice to have an easy prompt to relax with and to write from. Accordingly, I've culled some info from the Net about a form of poetry called the Cherita. Here's hoping you'll find it an enjoyable "summer form."


The "Cherita" is a creation of ai li, the founding editor of "still: home for short verse," and now its independent e-zine offshoot "dew-on-line."


Cherita [pronounced CHAIR-rita] is the Malay word for story or tale. A Cherita consists of a single stanza verse, followed by a two-line verse, and then finishing with a three-line verse. It can be written solo or with up to three partners. The Cherita tells a story. More can be found about the cherita's origin, on the still website at still: home for short verse Here you will find examples of ai li's cherita, and others, by looking under the section "linked forms" and under that for "Cherita."

“Cherita forms its own plural just ad “haiku” and “tanka” do.


For additional info on this form, please visit www.thecherita.com.

Believing that the reading of the form surpasses any effort to explain it, here are a few examples by some of the Cherita's first and finest practitioners.

his clothes to charity

unpacking the suitcases
of the vacation no longer awaited

finding
the Valentine meant
for today
__

after seeing you off

taking the path along
the canal

a rustle of
leaves
underfoot

the rain
on banana leaves

indoors
by an open window
poet
__

along the windowsill
porcelain dolls

perfectly aligned
and smiling
at any passer-by
__

in a field between two
sagging barns

she reassures me
"it's so much better
than a room at the Drake."
__

1. Have fun writing a cherita or two. It’s that simple! Read some cherita, get an idea of the form, and then try writing some. Enjoy! 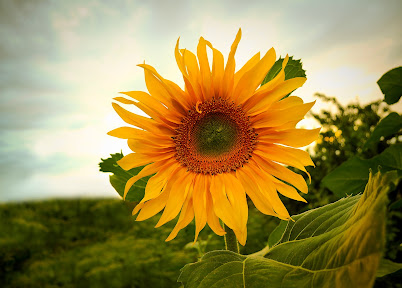