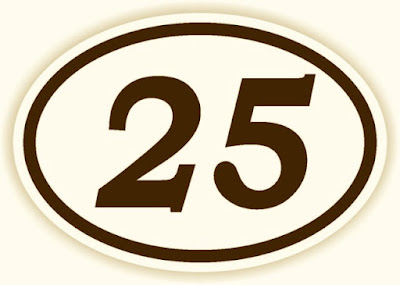 This week, the challenge is to write a poem in 25 words or less—any style, any form, but not a haiku. It’s that simple!

Note: in keeping with the idea, the prompt for this week only contains 25 words!