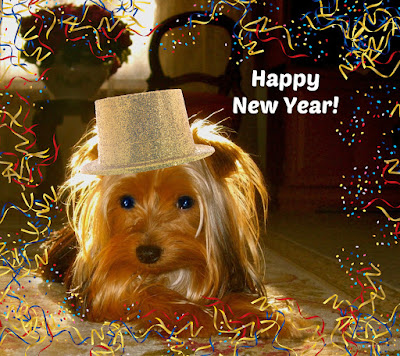 I wish all of you a New Year filled with blessings:
good health,
much happiness,
and all the things that bring you joy!

Love to all of you,
Adele

Wishing You the Gifts and Blessings of This Joyous Season 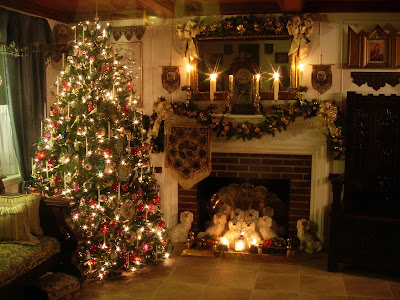 I send each of you my sincerest best wishes for a holiday season filled with light and love,
and a New Year filled with good health, happiness, inspiration, and poetry.

By way of sharing, here's a poem I wrote when I was 10 years old.