Prompt # 366 - Surrealism in Poetry: Something Other 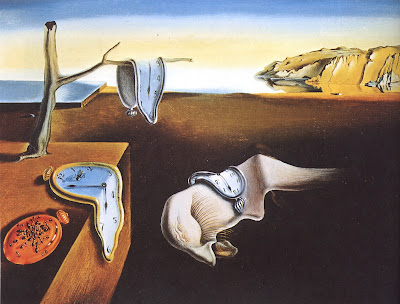 Email ThisBlogThis!Share to TwitterShare to FacebookShare to Pinterest
Labels: Surrealism in Poetry 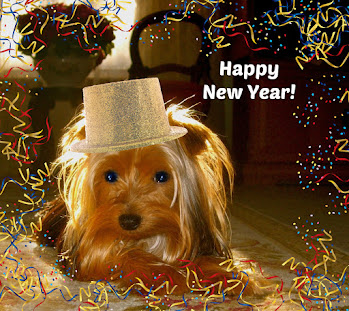 And next year’s words await another voice.

I send you my very best wishes that this New Year will bring you good health, a peaceful spirit, and many blessings!

2020 was a difficult and challenging year for people around the world. May Eliot’s “words” that “await another voice” bring an end to the pandemic in 2021 and a return to life as we knew it; and may we all join together in the “poetry of life” with generosity, compassion, gratitude, and love.

In prayerful and grateful hope,