Prompt #292 – "From Here to There" by Guest Prompter Penny Harter 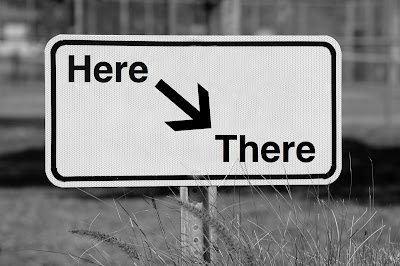