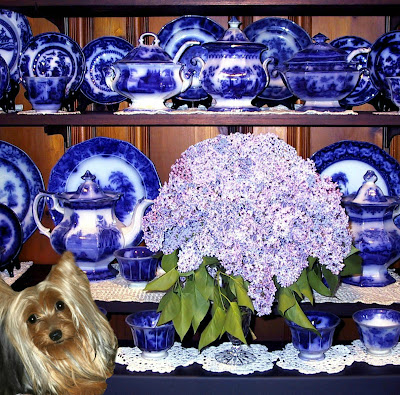 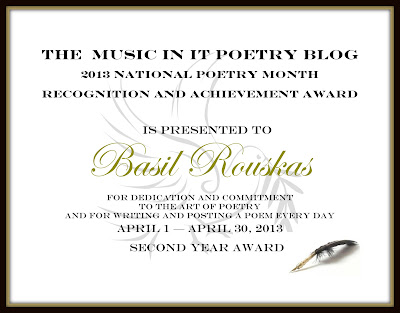 Email ThisBlogThis!Share to TwitterShare to FacebookShare to Pinterest
Labels: How A Poem Is Written, Michael T. Young, National Poetry Month