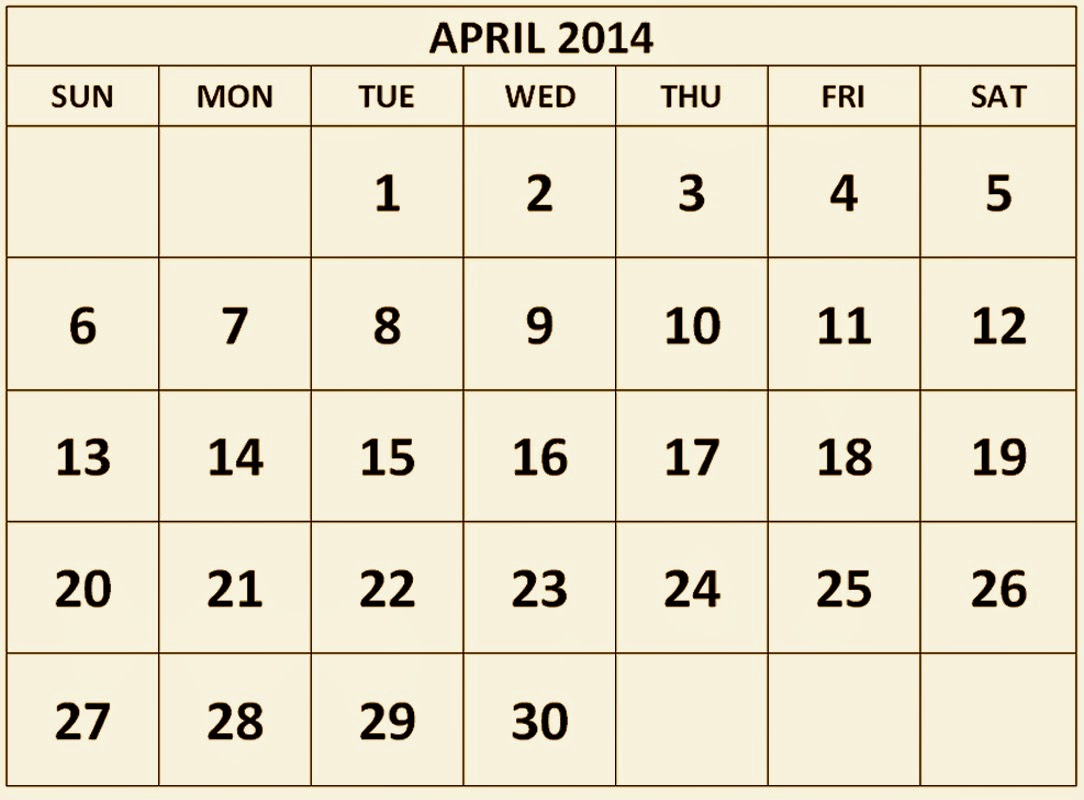 The idea that poetry comes from beyond oneself is vital, as is the sense that one writes a poem in a condition that is often associated with a spiritual position, i.e., the condition of humility. One doesn't know what one's doing and is inspired in that respect. But it doesn't mean one's completely inert, or passive; rather it's just about allowing a poem to come from wherever it comes from and getting it into the world

Here we are again! In just three days’ time, we’ll begin National Poetry Month and a month-long celebration of poetry.

Established by the Academy of American Poets in 1996, National Poetry Month begins on April 1st and runs through April 30th.  This month-long celebration of poetry is held every April “to widen the attention of individuals and the media to the art of poetry, to living poets, to our complex poetic heritage, and to poetry books and journals of wide aesthetic range and concern.” During April, poets, poetry lovers, publishers, booksellers, literary organizations, libraries, and schools throughout the US celebrate poetry.

One of the challenges of NPM is to read and/or write a poem every day. So ... in the spirit of the observance, as I’ve done for the past few years, I offer you inspiration words/phrases and related poems for each of April’s thirty days.

This year, I’ve taken titles of poems by some of my favorite poets and used them as inspiration words and phrases. Links to the poems appear beneath. You may wish to read, write, or do both. If you choose to write, be sure to extend the inspiration and travel away from the example poems.

1. Don’t feel compelled to match your content to the examples’—in fact, do just the opposite and make your poems as different as you possibly can. The inspiration titles and the example poems are only intended to trigger some poetry-spark that’s unique to you, to guide your thinking a little—don’t let them enter too deeply into your poems, don’t let their content become your content.

2. Let your reactions to the inspiration phrases and poems surprise you. Begin with no expectations, and let your poems take you where they want to go.

3. Give the topics your own spin, twist and turn them, let the phrases trigger personal responses: pin down your ghosts, identify your frailties, build bridges and cross rivers, take chances!

4. Keep in mind that writing a poem a day doesn’t mean you have to “finish” each poem immediately. You can write a draft each day and set your drafts aside to work on later.

5. Whatever you do this month, find some time (a little or a lot) to enjoy some poetry!

As always, your sharing is welcome,
so please be post your thoughts and poems as comments!

Regular weekly prompts will resume on May 3rd.
In the meantime, I wish you a wonderful and poetry-filled April!
Happy National Poetry Month!

April 20
Inspiration: I Am Not Yours
Example: “I Am Not Yours” by Sara Teasdale
http://www.poets.org/viewmedia.php/prmMID/19902

April 22
Inspiration: All You Did
Example: “All You Did” by Kay Ryan
http://www.poetryfoundation.org/poetrymagazine/poem/241808

April 26
Inspiration: When You Are old
Example: “When You Are Old” by William Butler Yeats
http://www.poets.org/viewmedia.php/prmMID/15526


P.S. If you missed the National Poetry Month blog prompts for 2013 or 2012, you can check them out by clicking on the links below.

Email ThisBlogThis!Share to TwitterShare to FacebookShare to Pinterest
Labels: 30 Prompts for Poetry Month, A Poem a Day, Adele Kenny, National Poetry Month, The Music In It Poetry Blog