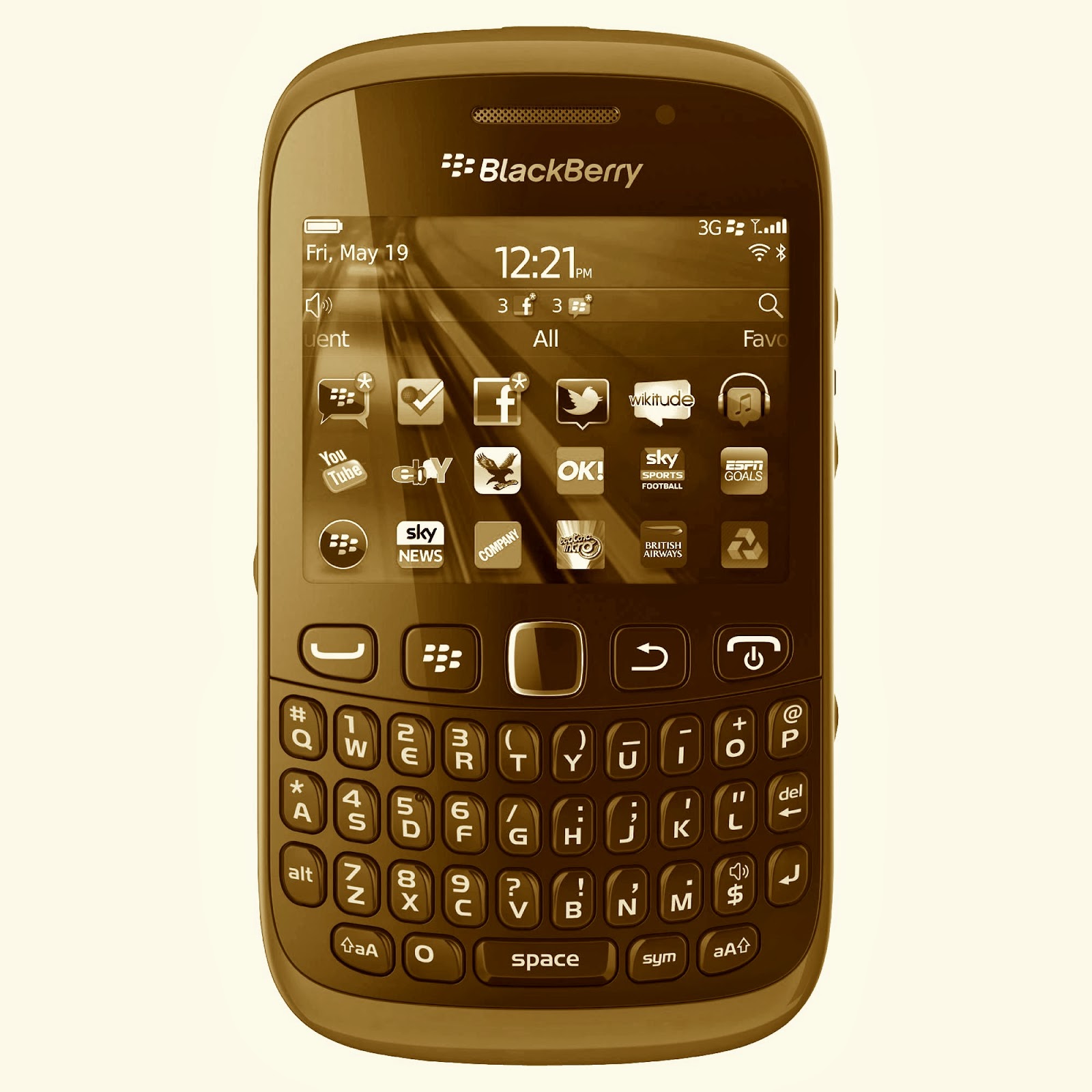 Through the current popularity of real-time, text-based communication (including mobile text messaging, instant messaging, and social media such as Facebook and Twitter), a new text language tailored to the immediacy and compactness of such communications has developed and is widely used. There are thousands of texting abbreviations (also known as shorthand), and hundreds of strange expressions have emerged: ty (thank you), yw (you’re welcome), omg (oh my God), w/e (whatever), and lol (laughing out loud) are among the thousands. Upper case is allowed for emphasis, but a whole message in upper case is considered shouting and therefore rude. For the uninitiated, it might appear as gibberish or perhaps an abbreviated form of Jabberwocky.

Text messaging, or texting, involves composing and sending brief, electronic messages between two or more mobile phones, or fixed or portable devices over a phone network. The term originally referred to messages sent using the Short Message Service (SMS) but has grown to include messages containing image, video, and sound content (MMS messages). The sender of a text message is known as a texter, and this week, you will be a poet-texter.

Interestingly, Carol Duffy, who became Britain’s first female poet laureate in 2009, has made connections between poetry and texting and was quoted in an interview with England’s Guardian, “The poem is a form of texting ... it’s the original text. It’s a perfecting of a feeling in language – it’s a way of saying more with less, just as texting is. We’ve got to realise that the Facebook generation is the future—and, oddly enough, poetry is the perfect form for them. It’s a kind of time capsule—it allows feelings and ideas to travel big distances in a very condensed form.”

If you do any texting yourself, you’re well aware of texting shorthand, which facilitates brevity and immediacy, you probably know many of the most popularly used shorthand abbreviations. For this prompt, the challenge is to write a poem in the form of a text message. Your topic may be anything, but your language must be text message-based and the poems should look like a text abbreviations

1. Write a poem in which you use text message shorthand for some of your words. Don’t attempt to write the whole poem in text message lingo, just use some of the better-known symbols.

3. If you're not well versed in texting shorthand, click here for help!

1. Keep your poems short—no more than 10 or 12 lines.
2. Avoid less commonly used or known abbreviations to ensure that your readers will understand.
3. A humorous approach might work well for this prompt, but certainly isn’t required.
4. In keeping with the spirit of text messaging (brevity and immediacy), keep your lines short and perhaps limit yourself to one stanza—stichic form).
5. Try writing a text message parody of a famous poem.

This Is Just To Say
by William Carlos Williams

I have eaten
the plums
that were in
the icebox

and which
you were probably
saving
for breakfast

A Texting Parody of  “This Is Just To Say”

This is jst 2 say
I ate ur plums
that were in
the icebox.

pls understand
I am not sorry, LOL.
They were delicious!
TY and TTFN.