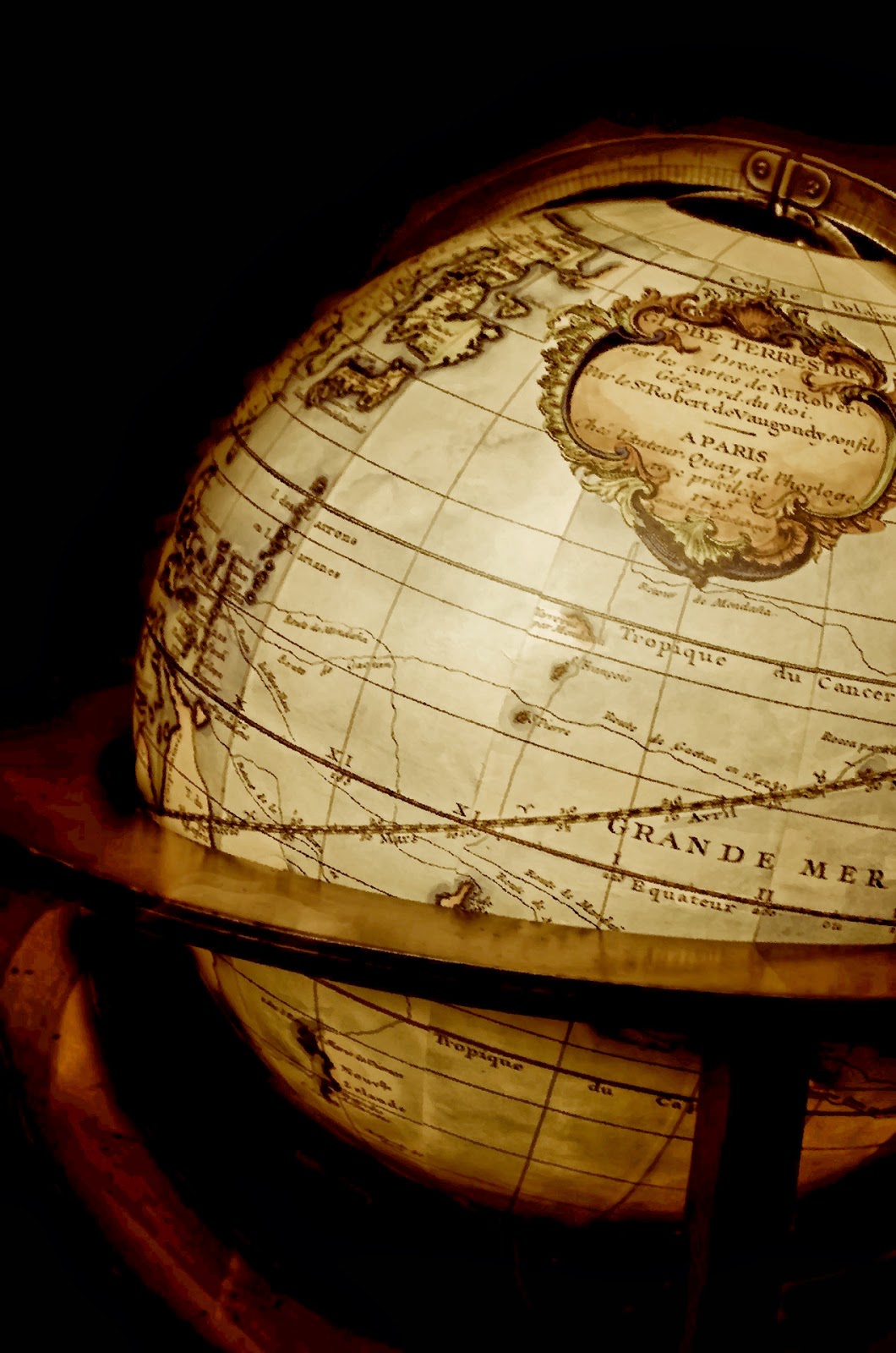 The challenge this week is to write a poem about a place from literature that you’ve never seen. The place may be real or imaginary, filled with real or imaginary details, and peopled with made-up or actual persons. The goal is explore the significance and possibilities of place in a poem.
The only requirement is that you must write about a location that’s highlighted in a literary work and, if it’s an actual place, it must be one you’ve never visited.
Guidelines:
1. Write about any famous literary location that never existed in reality (Lilliput, Wonderland, Avalon, Camelot).

2. Based on a work of literature such as “The Idylls of the King” by Tennyson, you might want to place yourself in a different historical period. For example, you might want to write about medieval times. You can include a castle, knights, peasants, and then get into the nitty gritty of what life was really like back then: no indoor bathrooms, no running water, no wash-and-wear fabrics, no washing machines, more serfs than aristocrats, no easy means of long distance communication, etc.
3. After choosing an actual literary place to write about, research that place online or perhaps even use Google Maps.
4. Using the text of a myth or legend (may be found online), write about a mythological or legendary place (i.e. Valhalla, Asphodel Meadows, Elysian Fields, Mount Olympus, Tír na nÓg).

5. Write about places such as James Joyce’s Dublin; Anne of Green Gable’s Prince Edward Island; or Florence, Italy (the setting for  E.M. Forster's A Room with a View and Henry James' The Portrait of a Lady).

6. Here are some more literary locations that you might consider “visiting” in your poem:

Atlantis (noted in Plato’s writings, an island with an advanced civilization that was lost in preclassical times and never found.

Camelot (cited in various works of literature as the place of King Arthur’s court).

El Dorado (from Spanish legend, the name of a Native American chieftain and the city and city he ruled; a metaphor personal fulfillment).

Faerie (from various European fairy tales and folktales, the magical realm of fairies and related “beings”).

Gotham City (the home of batman).

Neverland (from J. M. Barrie’s Peter Pan, an idyllic land that serve as a metaphor for escapist thinking and eternal childhood).

Shambhala (a mythical and ideal hidden kingdom in Central Asia).

1. Be sure to identify the literary work that inspired your place poem. You may do this in the title, subtitle, within the poem, or in a note at the end of the poem.

2. Treat the place you’re writing about as if it were a “main character” in your poem.

3. Write about what the place means to you (and what it might mean to others).

4. Think about how your literary location might be a metaphor for something else.

5. What might this location teach you and your readers?

6. What theme and universal truth does your chosen literary location hold?

8. Think and write about the significance of place.

For a comprehensive list of poems about places visit
http://www.poetryatlas.com/list-poets/index.html