Prompt #296 – What Does Your Costume Say about You? 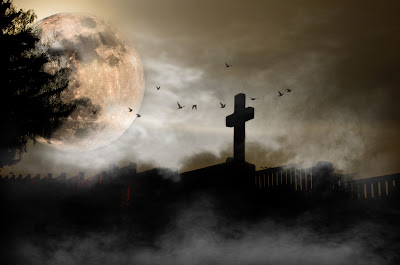