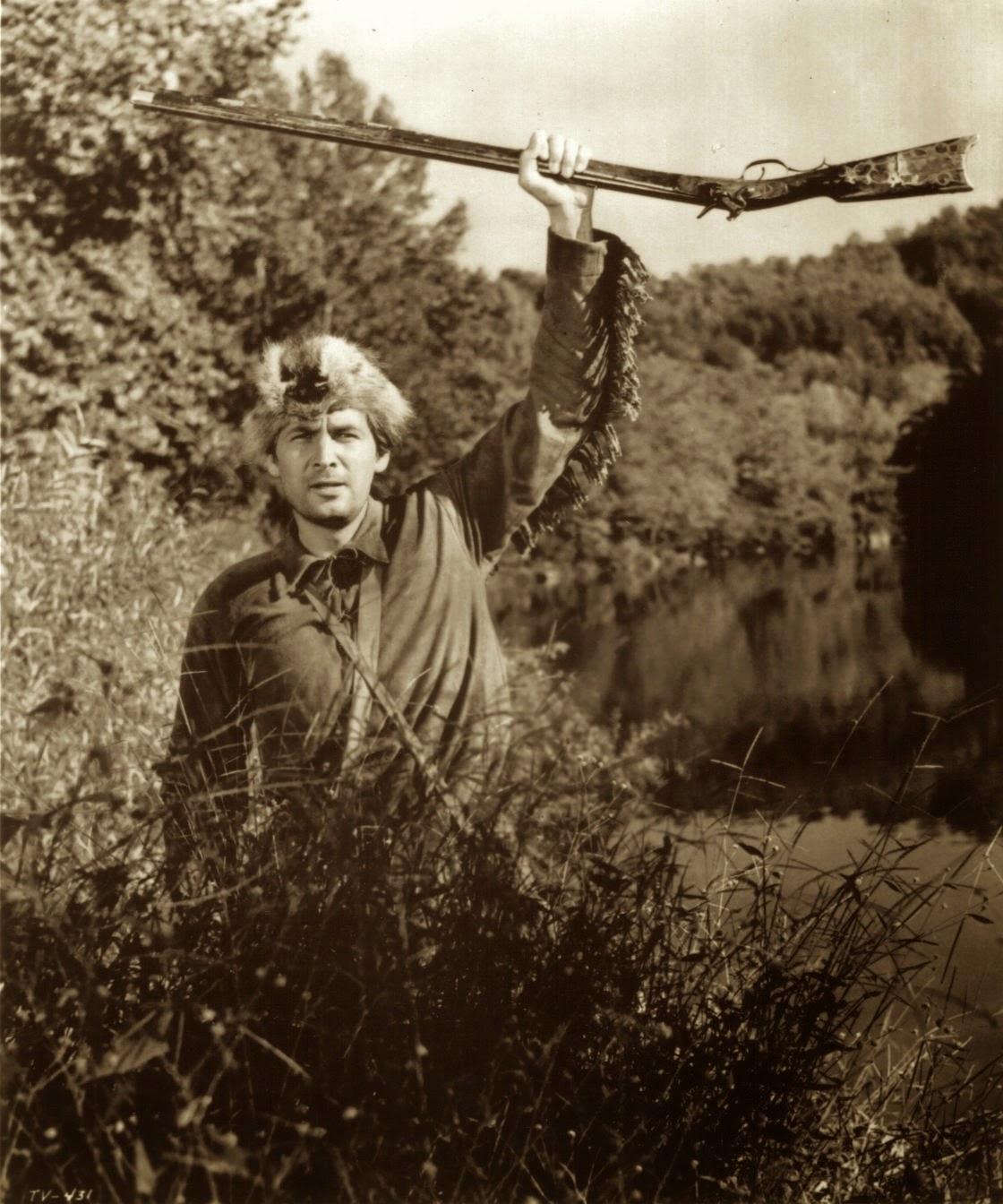 Without heroes, we're all plain people, and don't know how far we can go.

This prompt was inspired, believe it or not, by an old picture of the actor Fess Parker dressed as Davey Crockett. As a child I had a large poster of Fess/Davey that hung in my bedroom. My cousin Eddie and I had a coonskin caps and, along with other neighborhood kids, we played “Davey Crockett” in the woods across the street—Davey Crockett was our hero.

I think we all have heroes of one stripe or another and, of course, our heroes change as we advance in age and experience. I think it's safe to say that we all need heroes.

Some heroes nurture and inspire us (parents, relatives, friends), some give us hope (those who are successful, those who have been where we are, survivors), and others provide us with examples of justice and morality (those who do good, those whom we admire and wish to emulate). For most of us, heroes are enlightened spirits, noble souls, courageous people who have the same frailties and shortcomings we do but who rise to overcome them. They tell us that what’s possible for them is possible for us. They give us hope, they feed our dreams, they encourage us to try harder to be better tomorrow than we are today. Even if our heroes are imaginary figures, otherworldy, or lived in another age, our admiration for them holds for us an invitation to achieve.

That said, who’s your hero or heroine? Your role model? Someone you respect and admire with all your heart?

Historically, literature includes the epic poem, which is a long, narrative poem that focuses on the deeds of a heroic person. The ancient epics of Homer and Virgil are among these, as are more modern versions by such poets as Hart Crane and Alice Notley.

Don't panic, we’re not going to write epic poems this week! Instead, let’s just write a tribute about, or to, a personal hero or heroine (past or present). Here are some ideas:

1. Think about people you’ve admired (from your earliest memories to the present).
2. Select one person as the subject for your poem.
3. Begin by making a list of that person’s special qualities.
4. Jot down some ideas about your experience of, or with, that person.
5. Decide whether you prefer writing a poem addressed to your hero or a poem about your hero.
6. Alternatively, you might write a poem about heroes in general (why heroes mean to us, why they’re important).
7. Another possibility is to write a poem about an anti-hero (a flawed hero or heroine with underlying complexities of personality or experience that set him or her apart from the typical heroic person.
8. Still, another poem possibility is to write about how you have been (or tried to be) a hero or heroine to someone. A comic hero might work well with this option.

1. When you begin writing your poem, avoid over-use of complimentary adjectives. Show rather than tell why the person you’re writing to, or about, is special to you.
2. Be aware that if you “go overboard” with praise, the effect of your poems may be lost in that applause. Gratuitous back-patting never works in a poem. Again, show, don’t tell.
3. Increase the energy and immediacy of your poem by bringing it into the present tense. Even if you’re writing about a past hero, try to work through the present.
4. Work toward ways in which your poem honors a particular hero or heroine by exploring, plumbing, illuminating, and situating the human condition.
5. Don’t try to be lofty or overly laudatory. It’s important to be genuine and humble. Honor your hero through connections, revelations, and surprises.

"The Hero" by Siegfried Sassoon

Email ThisBlogThis!Share to TwitterShare to FacebookShare to Pinterest
Labels: Heroes and Heroines in Poetry, Poems about Heroes or Heroines, Poetry Prompt about Heroes, The Music In It Poetry Blog