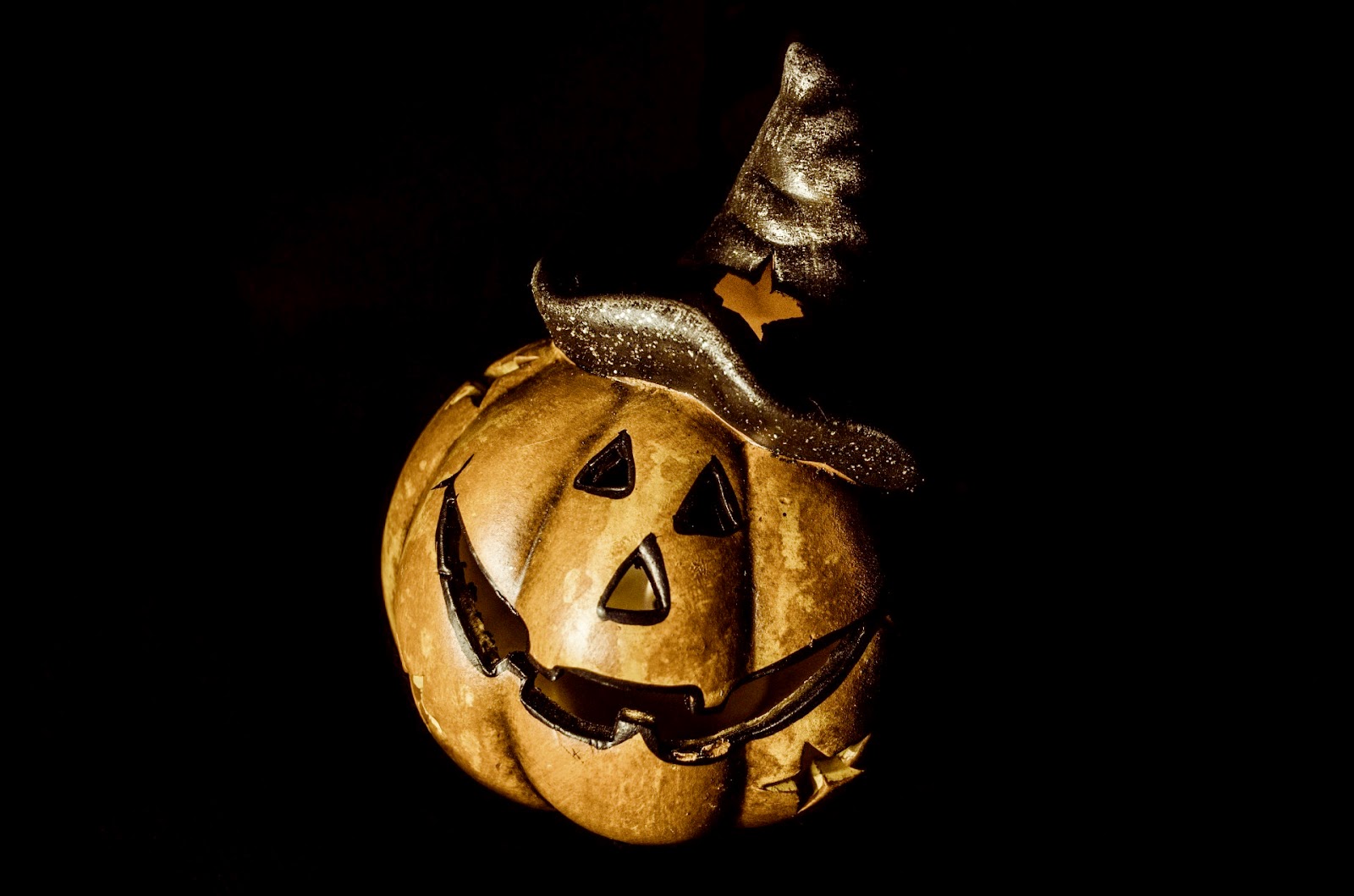 Here is the U.S., and in other countries as well, it’s long been a common practice for children to dress up in costumes on Halloween and to go from door to door saying “trick or treat.” In other words, “Give us treats or we’ll find ways to trick you. The treats typically mean candy while the tricks (usually idle) suggest mischief of some sort.

In North America, trick-or-treating has been a popular Halloween tradition since the late 1940s. The custom of going from door to door and receiving food existed early on in Great Britain and Ireland in the form of “souling,” where children and poor people sang and said prayers for the dead in return for cakes. Guising, in which children dressed in costumes went from door to door for food and coins, also predates trick or treat, and is recorded in Scotland at Halloween in 1895. Back then, masqueraders in disguise carried lanterns made from scooped out turnips and visited homes asking for cakes, fruit, and money.

Today, trick or treating remains popular in the United States, Canada, the United Kingdom, the Republic of Ireland, Puerto Rico, and northwestern and central Mexico. In Mexico, the custom is called calaverita (Spanish for “little skull”). Instead of saying “trick or treat,” children ask “¿me da mi calaverita?” (“can you give me my little skull?”)—the asked-for calaverita is a small skull made of sugar or chocolate.

This week, let’s write about a Halloween memory, a treat or a trick that stands out for some reason.

1. Begin with a list of some of the Halloween costumes you’ve worn (as a child or as an adult).

3. Make another list of details (things you remember) from the time you wore that costume.

4. What made that costume (or that Halloween) so memorable? Was there a trick or treat involved (something that you didn’t expect that was either a trick or a treat for you)?

5. Write a poem about the experience.

1. Avoid over use of details, adjectives, and adverbs.

3. Enliven the poem with effective use of language and figures of speech.

4. Re-create the experience by showing, not by telling.

5. Create a strong mood or tone.

Remember the Halloween night
I was sick with migraine
left alone with you
while the others went out
and we took your nap together
after the beer
you on the couch and me
on my back on top of you
I could smell the painted flames
on my devil costume
the devil’s starchy mouth hole
damp with beer
I could see the car lights
stripe the living room ceiling
hear Halloween banging
at the door
hear your breathing
turn to sleep breathing
as I lay full-length
on that bony, crabby daddy
the man who never touched
who hardly talked
I was happier that I had ever been
I was petting a sleeping lion
I though of turning five
the next day
I though of the cake
the paints and paper
I’d asked for
a picture I’d make you
of two red devils sleeping
of bowls of candy
safe and untouched in the dark

Reprinted by permission of the author. From Momentum, CavanKerry Press.
Copyright © 2004 by Catherine Doty. All rights reserved.