Poetry Prompt #53 – Fill in the Blanks 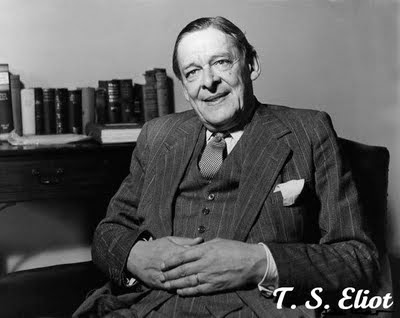