Prompt #367 – A Short Form of Poetry for the Shortest Month 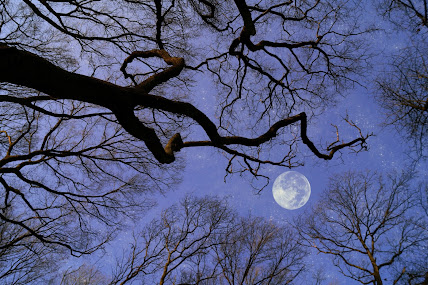