Prompt #357 – Silence in Which Another Voice May Speak 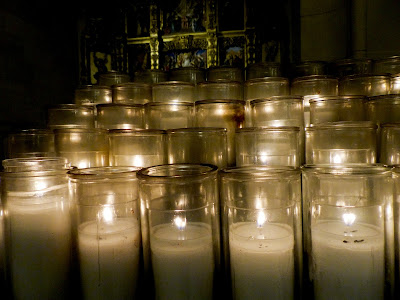