Prompt #268 – Remember and Give Thanks 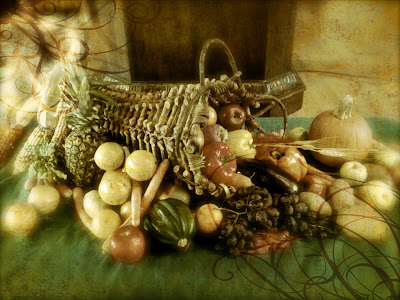