Prompt #260 – Both Sides of Sentiment 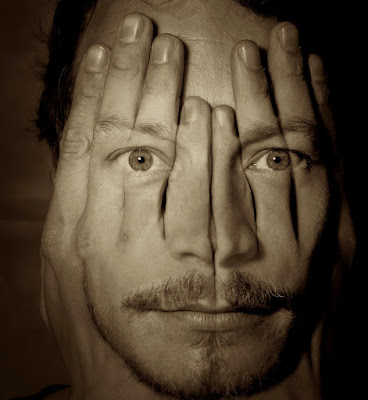