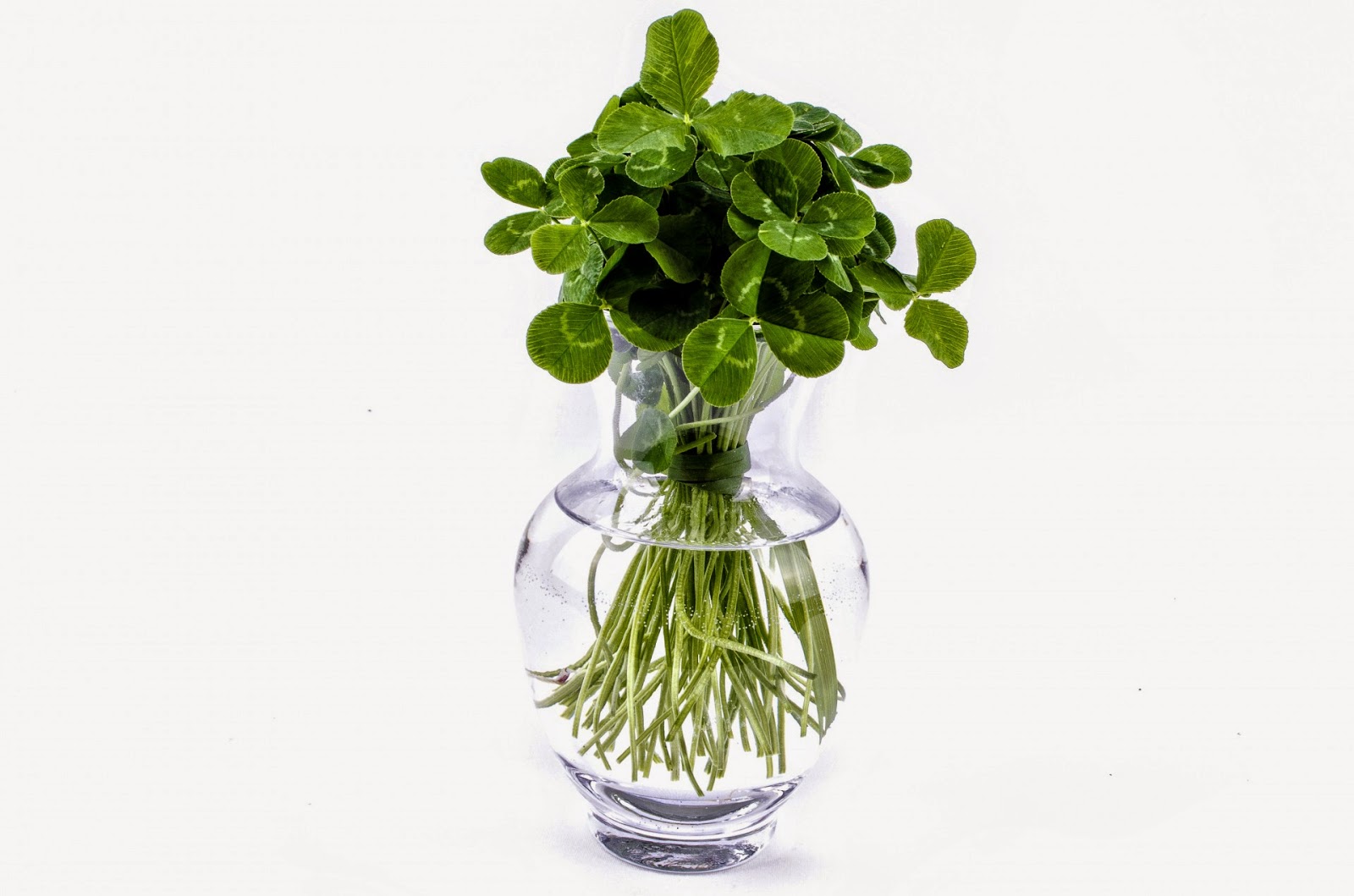 With St. Patrick's Day coming up this Tuesday, I thought it might be fun to work with a form of poetry that's associated with the Irish.

The limerick is a quintessentially Irish form of poetry. Humorous, and sometimes naughty (even downright bawdy), limericks contain three long and two short lines that rhyme in a pattern of a,a,b,b,a. The oldest limerick (format) on record (thirteenth century) is one in Latin written by Thomas Aquinas in the form of a prayer:

During the eighteenth century limericks appeared in Mother Goose’s Melodies, but was most widely popularized by Edward Lear in his 1846 Book of Nonsense; however, Lear didn’t use the term Limerick. Here’s an example from Lear’s book:

There was an Old Man with a beard,
Who said, “It is just as I feared!
Two Owls and a Hen,
Four Larks and a Wren,
Have all built their nests in my beard!”

Remember that limericks are typically humorous—have fun writing one or more this week.

Pick a topic and write your limerick using the typical pattern:

The first, second and fifth lines rhyme with each other and have the same number of syllables (typically 8).

The fifth line either repeats the first line or rhymes with it.

Limericks have an anapestic rhythm that’s created through accented and unaccented syllables. The pattern is illustrated below with dashes for weak syllables, and back-slashes for stressed syllables: