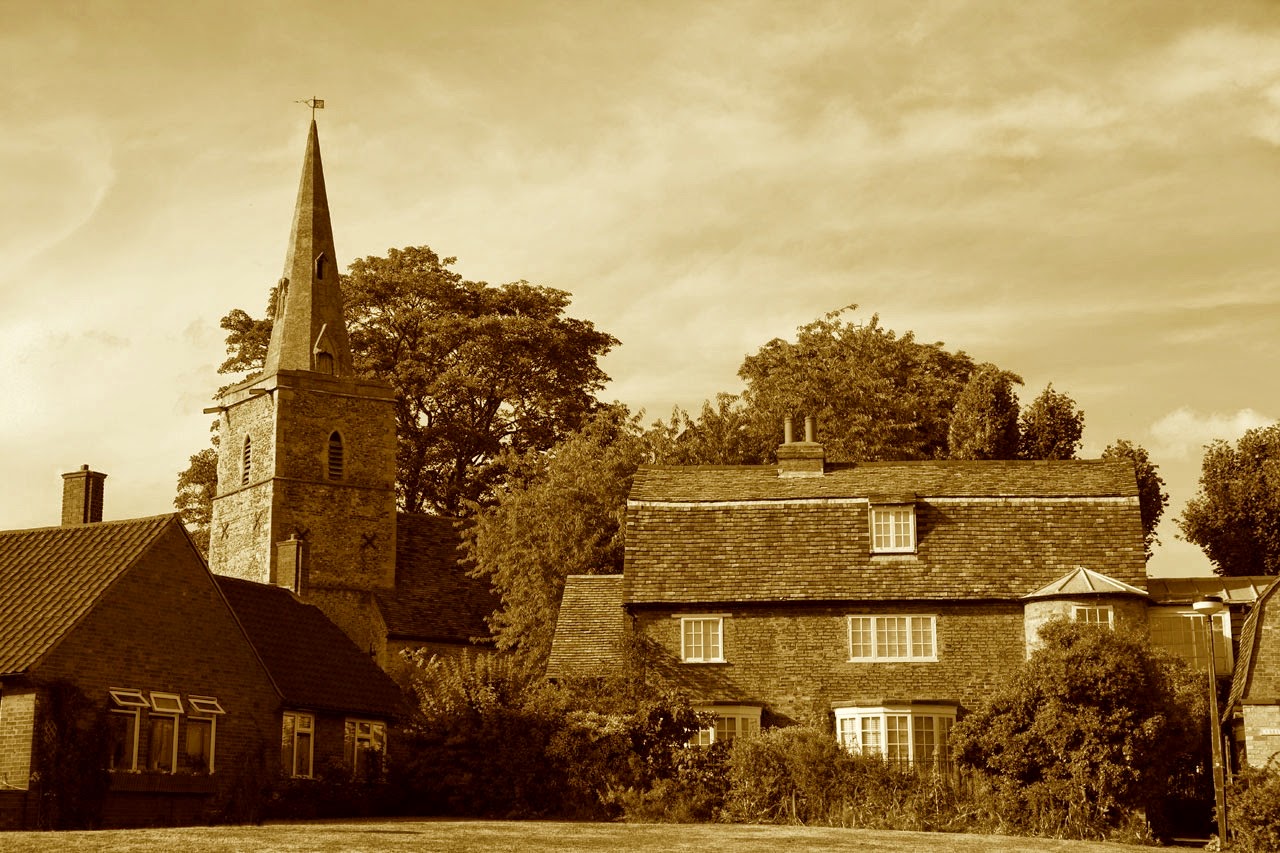 Autumn begins here in the Eastern United States in two days’ time, and that got me thinking about  beginnings. Accordingly, in a spirit of beginnings, it might be interesting to write a poem that begins with a line by another poet (kind of a new beginning for a previously written line).

This, of course, isn’t a new idea or one unique to me, but it’s a great way to create a poem, especially during those times when wrestling a poem out of your pen isn’t easy.

1. Read a couple of the example poems below.

2. Now read several other poems, poems that are long-time favorites or new poems (perhaps in current issues of journals) that you haven’t read before.

3. From the poems you read, select the one that “speaks” to you the loudest and read it again.

4. Pick one line from that poem and use it as the first line in your own poem.

5. Either use quotation marks or italics to set the line apart and to indicate that it’s the quoted line (and make a note of the title of the poem from which the line comes).

6. Let the line you quote inspire you, let it direct the content of your poem; give it its “head” and see where it leads you.

2. Remember that good poems have more than one subject (the obvious and the suggested or inherent).

4. Don’t let the obvious meaning of the line dictate what your content will be.

Email ThisBlogThis!Share to TwitterShare to FacebookShare to Pinterest
Labels: Adele Kenny, Poem Beginning with a Line By_____, The Music In It Poetry Blog, Using Lines from Other Poems to Begin a Poem