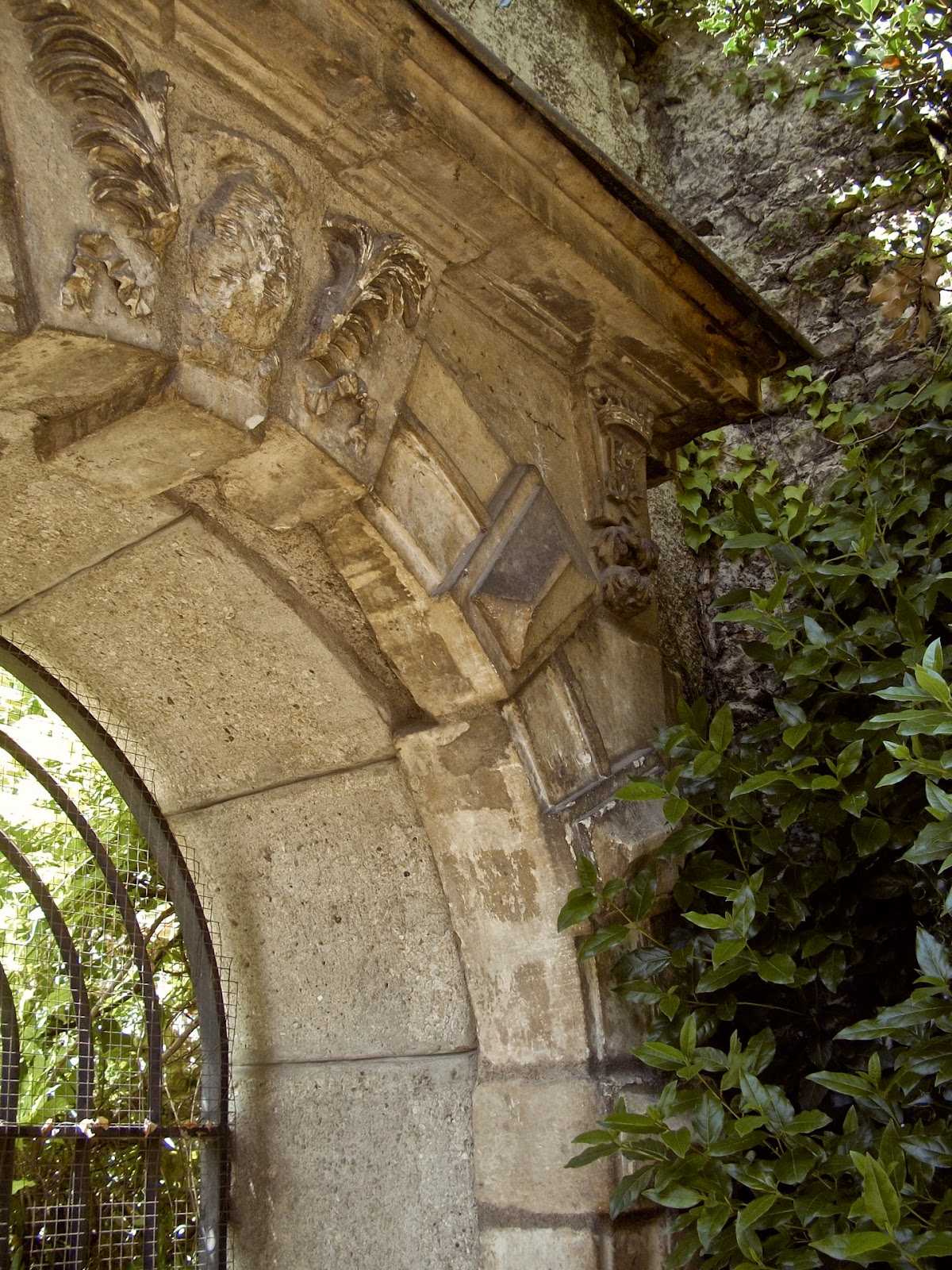 You’ve heard about revisionist history, I’m sure. That is, the reinterpretation of traditionally accepted views on documentary evidence, motivations, and decision-making processes surrounding a historical event—the idea that things didn’t happen exactly as we think they did.

This week, let’s try something amusing and fun. Many historical events changed the world— here’s your chance to change history, to put your own spin on the thoughts, ideas, and experiences behind actual historical events.

1. Think about historical events that interest you, and make a list of some.

2. Choose one historical event from your list and think about that event in terms of what no one can ever know.

A. What were the people central to the event really thinking. For example, what do you think Mary Queen of Scots was thinking just before her head was severed. What were the builders of Stonehenge thinking as they transported and lifted those huge stones into place?
B. Consider what happened moments before the event to one of the people central to it?
C. Tell how did the event happen to be recorded incorrectly.
D. What did people misunderstand at the time the event occurred?
E. What if there had been computers and cell phones, email and texting, when the event occurred? How might things have happened differently?

3.  Free write for a while just to get some ideas into written words.

4.  Take a look at what you’ve written and work the best of it into a poem in which you give a different interpretation, description, or understanding of a single historical event.

5. Consider assuming the persona of a historical figure and write from that person’s “invented” perspective.

1. Funny, flippant, and just plain silly are okay for this poem, but don’t get so caught up in the fun that you sacrifice quality.

2. After you’ve got a fairly good draft completed, look at what you’ve got and work on arranging the poem into lines and stanzas. Don’t become bound by a particular format. Let your poem “speak” to you, and because you’re “fracturing” history, let your lines and stanzas be “fractured” (uneven, broken, emjambed) as well.

3. Here are some historical events you might consider: the death of Cleopatra, the signing of the Magna Carta, DaVinci painting the “Mona Lisa,” Shakespeare writing one of the plays or sonnets, Columbus landing in the “New World,” Marie Antoinette on her way to the guillotine, the Wright Brothers flying the first motorized plane, Fleming discovering penicillin, the first moon walk.

4. For some added fun, include at least one anachronism (something that belongs to a period in which it didn’t yet exist; for example, a plane flying over Alexandria as Cleopatra lifts the asp to her neck or Columbus checking his watch at the precise moment of landing).

5. An alternative idea might be to rewrite a famous poem about a historical event (i.e., “Paul Revere’s Ride” by Longfellow).

Imagine Mary Queen of Scots, dressed in red
beneath the black cloak—her short gray hair
covered by a wig as she walks in silence to the block.
Her ladies stand aside, the executioner
holds his axe. No one will ever know the truth,
she thinks (about who set the plans in motion
for the evil husband’s death and how the queen, yes,
“good queen Bess” was frightened to the core).
The executioner swings three times before her
head is severed. A train rumbles in the distance.